ATDs are JTF scenario-based experiments where Warfighters interact with novel, integrated, DTRA S&T CBRN Defense technologies aligned to their prioritized future operational needs.  From that engagement, Warfighters provide feedback on the operational utility of the technologies to the DTRA STM technology managers to optimize and accelerate capability development and to facilitate capability transition within the Chemical Biological Defense Program to advanced development and fielding. 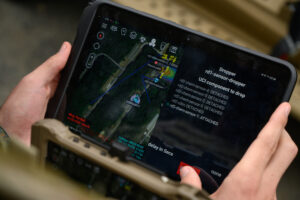 JADC2 is a concept to connect sensors, battle space awareness tools, and decision support tools from the Department of Defense (DoD) military services into a unified interoperable network providing effective decisions at the speed of relevance in an increasingly complex and assimilated operational battle space.

The Mission Planning Phase included demonstrating how CBRN based decision support tools and medical countermeasures (MCMs) influence mission planning Course of Action (COA) development, prioritization, and selection.  GSE/WHI developed a scenario which provided a dynamic representation of conflict for Warfighters to make CBRN informed decisions and respond to their consequences. They worked closely with MIT LL during their further development of MEURIADS and DEMASQ to better fit Warfighter’s needs by hosting several dry runs to gain feedback from the Services before participants saw these technologies during the RD2 event. GSE/WHI also worked closely with the US Naval Surface Warfare Laboratory to build scenarios in MAST and utilize this tool as a land-based scenario builder rather than a nautical-based program, as it was designed. Furthermore, they worked closely with DTRA RD CBS/CBI representatives to coordinate which MCMs would be demonstrated and how to best include EpiGrid in a scenario. Highlights included demonstrating how MCM capabilities and CBRN Modeling and Simulation tools work through a decision support framework to inform mission planners.

The Mission Execution Phase took COA planning outputs from the Mission Planning Phase and used them to conduct a Joint-Service, scenario-based mission. 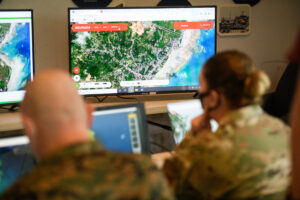 The RD2 demonstration culminated in a Distinguished Visitors (DV) day where more than 100 Senior Leaders, Service Representatives, S&T Managers, and allies (UK, AUS, and Canada) from across the CB community participated. DV day included technology demonstrations, candid feedback from the service members and interactive Q&A sessions between the attending guests and participating US active duty service members. GSE/WHI briefed and provided setup support for this event.

GSE is proud to have been involved in such a great event. We look forward to providing the same high level of effort to all of our customers.

We look forward to hearing from you!

“Begin With the End in Mind.”

Randy has been supporting and facilitating federal government science integration efforts since 2004.  He has had the pleasure of working throughout the U.S. government where he spent years gaining experience in domestic and international CBRN threat reduction, foreign partner capacity building, test and evaluation, and interagency coordination at organizations such as DOS, HHS, DTRA, DIA, and DHS. Here he has gained extensive experience being the technical lead and program manager of multiple civilian and military interagency efforts focused on facilitating CBRN preparedness and response through large-scale system studies, operational exercises, targeted research and development projects, and advanced technology demonstrations. Internationally, he has led overseas operational efforts in CBRN foreign consequence management in addition to leading CBRN threat reduction efforts focused on building cooperative CBRN surveillance systems, biosafety and biosecurity standards, and global health security capacities and capabilities for U.S. foreign partners.  Randy holds an engineering degree from North Carolina State University, a graduate certificate from Geroge Mason, and an MBA from Johns Hopkins University. 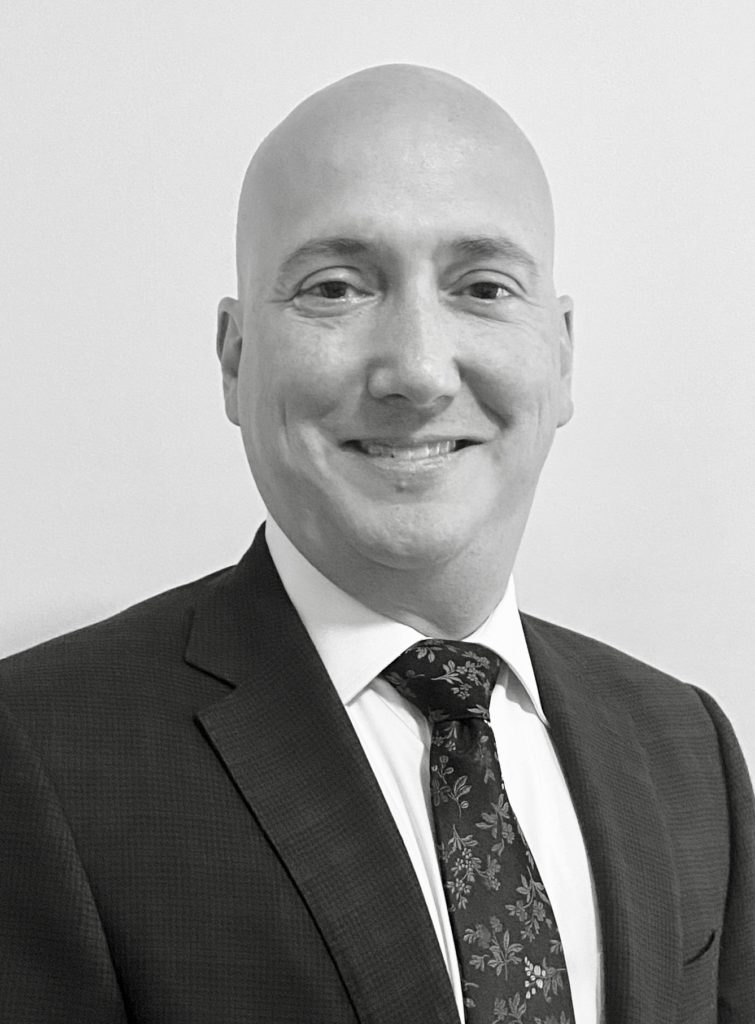 Gibs has over 25 years of experience in the CBRN Defense arena including operations, plans, assessment, exercise planning/execution, demonstration event planning/execution, training, and advising DoD, DHS, and other government agencies. His 20 years in the US Air Force as a Bioenvironmental Engineer included assignments with a Weapons of Mass Destruction – Civil Support Team, USSTRATCOM Center for Combating WMD, and several base-level tours where he led his teams on multiple real-world emergency responses. He has been a key player in Advanced Technology Demonstrations (ATDs) such as the Transatlantic Collaborative Biological Resiliency Demonstration (TaCBRD) as a Warfighter and in the Perceptive Dragon and Resolute Dragon series of ATDs as a lead planner/executor. He has also directly supported the BioDetection for the 21st Century (BD21), BioWatch, and Non-Traditional Sensor Technology Assessment (NSTA) programs as well as Chemical Biological Operational Analysis (CBOA) events. Gibs holds both a Bachelor of Science and a Master of Science degree in Chemical Engineering. 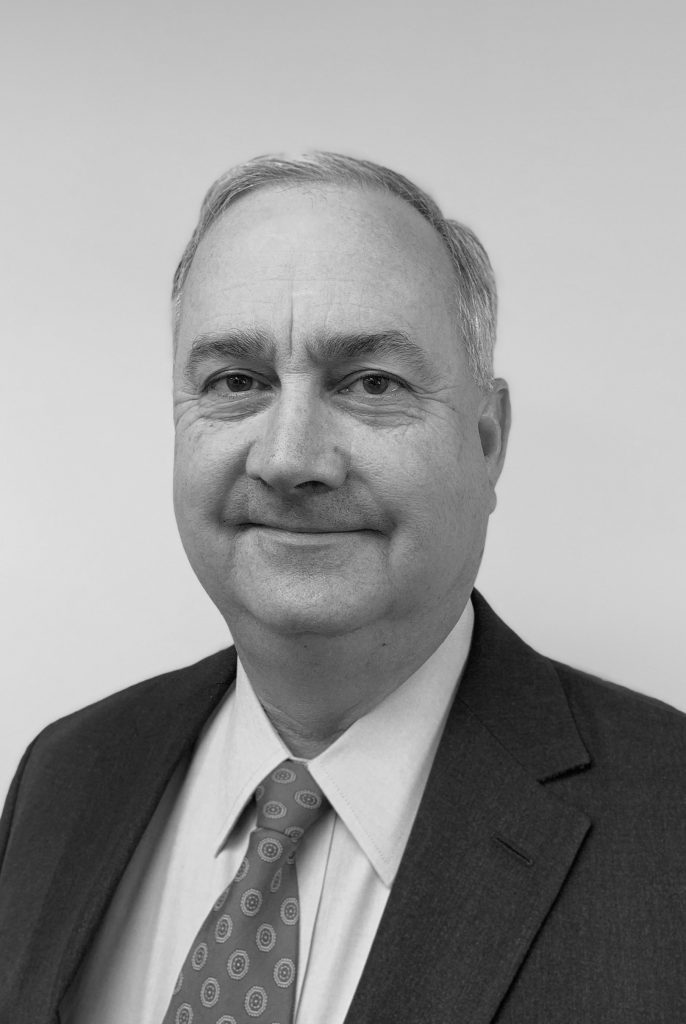 Mike has over 20 years of experience in program management and technical support primarily in Chemical, Biological, Radiological and Nuclear (CBRN) Defense. He has led science and technology master integration efforts for the Departments of Defense and Homeland Security and other organizations to develop or enhance warfighter and first responder capabilities. Some of the programs he has managed include: BioNet, Interagency Biological Restoration Demonstration (IBRD), Wide Area Recovery and Resiliency Program (WARRP), Transatlantic Collaborative Biological Resiliency Demonstration (TaCBRD), Integrated Early Warning (IEW), Texas Panhandle Regional Planning Commission Regional Resiliency Assessment Program, and the Organization of American States biological incident response workshop and exercise program.  He holds a Master’s in Business Administration from San Diego State University and a Bachelor of Science from the U.S. Naval Academy. He is a retired Navy Captain who served as a Surface Warfare Officer in several operational and shore commands. 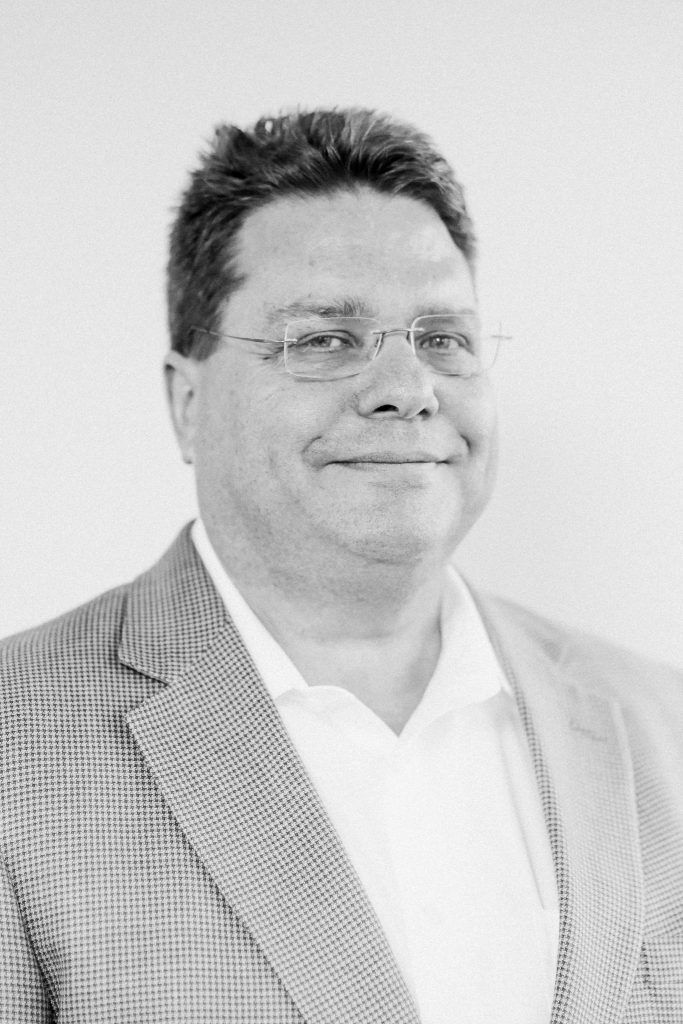 Steve has over 30 years of experience supporting government and industry in the areas of engineering/science, design, operations, program management, strategic communications, planning, and outreach. He has been a Project and Task manager for numerous programs conducted within DTRA Chemical Biological (CB) including Contamination avoidance for military mail (CAFMM), Biological Defense Initiative (BDI), BioNet, WMD-CST, Interagency Biological Restoration Demonstration (IBRD), and the Joint Service Installation Pilot Project (JSIPP). He was also the technical manager for over eight major chemical demilitarization projects/programs conducted throughout the United States. Steve holds a Bachelor of Science in Mechanical Engineering from Virginia Tech. 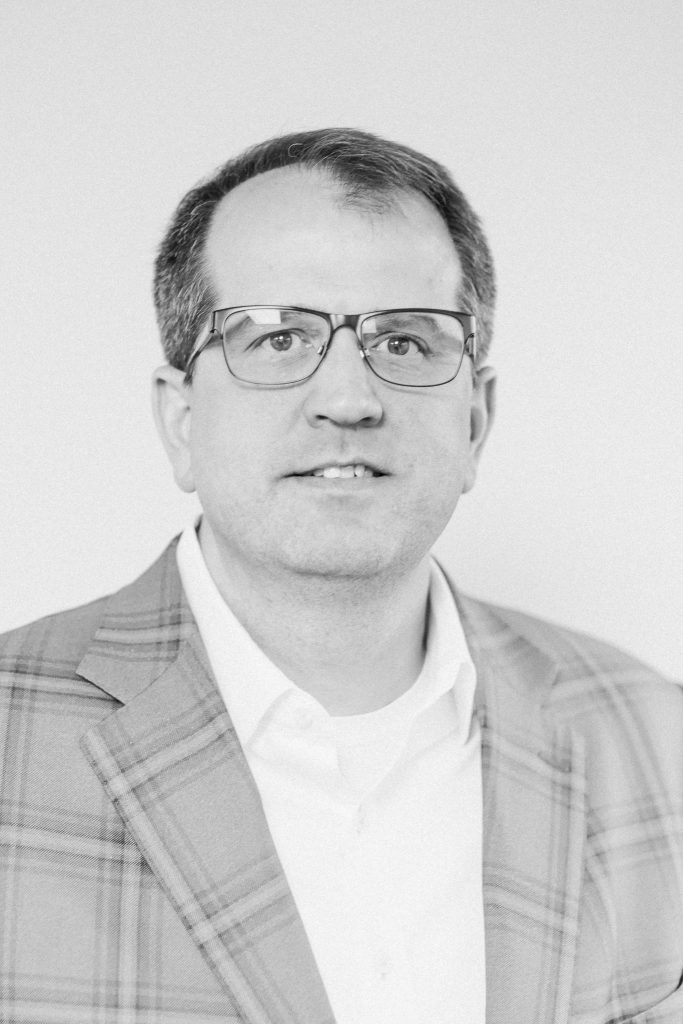 Chris has over 25 years of experience in engineering, design, implementation and sustainment of complex systems and systems of systems. He has extensive experience both as a federal civilian and as a contractor on programs across the Federal CWMD Enterprise, particularly within DOD, DHS and other Federal Response and Recovery Developers. Chris manages projects and programs focused on systems integration, interoperability, and critical infrastructure protection and is responsible for Programmatic concerns (Cost, Schedule and Performance) for many of his customers including the Defense Threat Reduction Agency, all of the Services and the National Guard, and interagency partners such as EPA and the DHS Science and Technology Directorate. More recently, programs that Chris manages for GSE have focused on providing military and civilian decision makers with more time and space (standoff distance) from current or future releases, allowing them to make earlier, better informed and lower-regret decisions. Chris has a Master’s of Science in Systems Engineering from Virginia Tech, a Master’s of Art in Public Policy from American University, a Master’s in Business Administration from Cornell University, and a Bachelor of Science in Electrical Engineering from the Virginia Military Institute5